Enter your name and email and get my weekly blog... it's absolutely FREE!

My weekly blog shares with you dynamic techniques to improve your sales, aftersales, customer satisfaction, repeat sales and referrals. 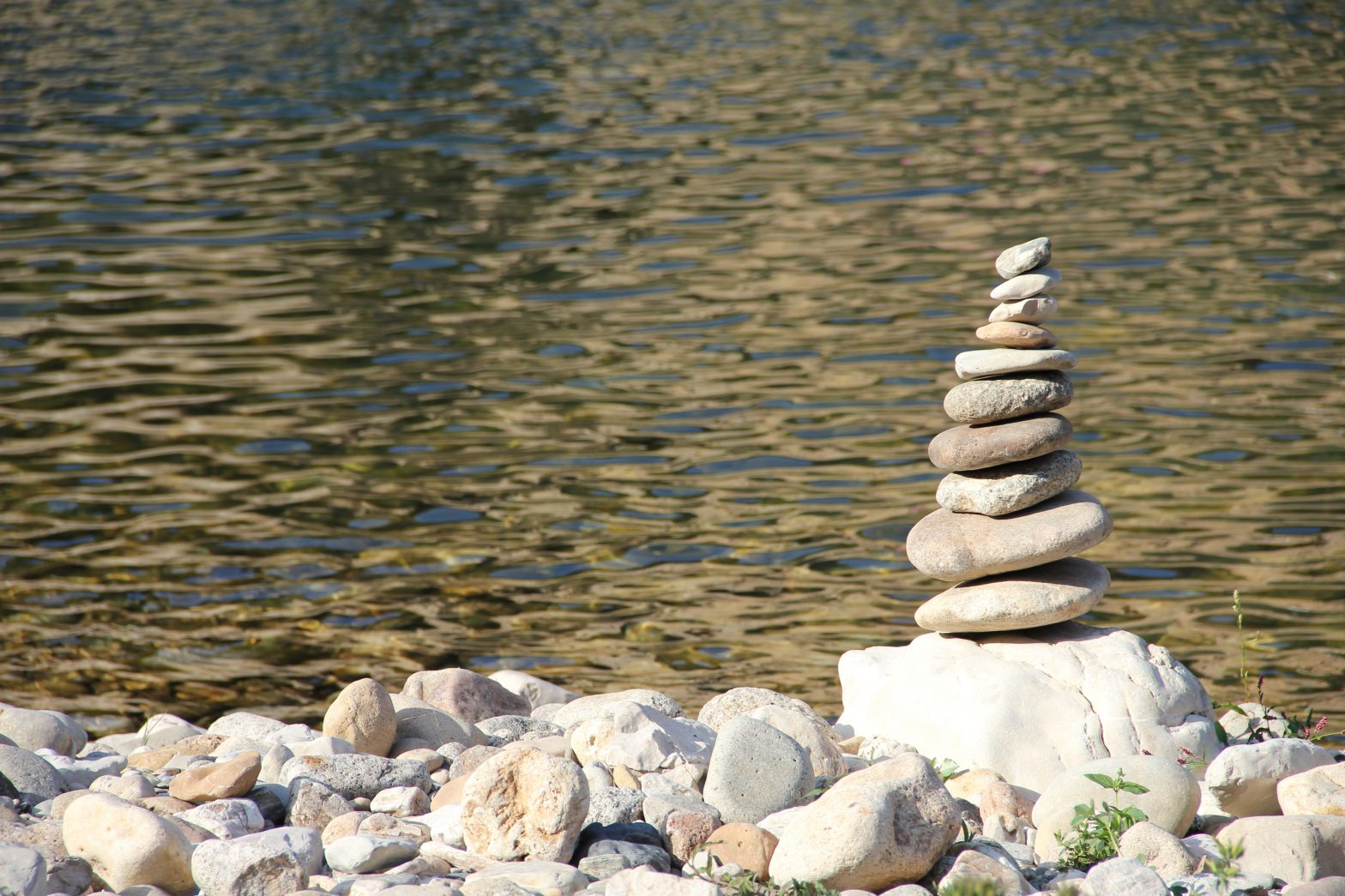 What dangerous things are you not doing that could massively effect your bottom line..?

Have you ever had that task, where you feel like you just can’t be bothered, it’s a painful job with slow results, no-one’s going to die if it doesn’t get done…you know it needs doing but ‘it can wait’..? It will take a few days for your Manager to pick up on it so you leave it that extra day…or, you give it a nudge some days but barely, and take massive shortcuts so you can get back to what you are doing, and at least justify your guilt, or have an answer if someone asks, saying you have paid it some attention? Then a couple of days later, something crops up, where if you had done that job, you would be able to solve this new issue, or this extra task wouldn’t have even shown up had you of taken care of the initial one…you know this, you think it, but yet it still remains, on the sh*t pile! Except now there are two tasks instead of one…soon to be three, shortly after, topped up to four…but still, you don’t want to tackle it just yet, as it’s too dull, complicated or just something that makes you uncomfortable…and let’s face it, you would rather be doing ANYTHING else!

We are all a little guilty of this (especially me!), even the very detailed of us all…there will be something on your sh*t pile.

I once experimented with this…and remained focussed on all these irritating tasks for a full week. When one of these tasks arose and I naturally went to add this to my favourite pile, I stopped myself and took a couple of minutes or an hour out to action the task, and put it to bed quickly. This was very satisfying, it meant I had less fires to fight (caused by myself) throughout the week, and a huge rewarding sense of organisation and productivity, resulting in longer wins. Note that I said, ‘I once experimented with this’. That’s right, it soon went out of the window and I found myself comfortably next to my favourite pile again doing the quick win stuff. Very hard to put into play immediately and be consistent from day one…but I’m back at it and feeling good!

The reason I bring this to your attention, is something came up in one of our Management Development Programme’s the other day and I was shocked…but then I realised, it was just a classic example of a sh*t pile! I learned that when a customer has visited the showroom, a whopping 85% had not been followed up within the first 7-10 days!? This is a scary statistic based on that fact that 30% of sales can be generated from follow ups!

We all know this is a non-negotiable…yet it is a common one for the sh*t pile!

Let me know what’s on yours..?

What people say about us

We are using cookies to give you the best experience possible.

Cookie information is stored in your browser and perform functions such as recognising you when you return to our website and helping our team to understand which sections of the website you find most interesting and useful. settings.

This website uses cookies so that we can provide you with the best user experience possible. Cookie information is stored in your browser and performs functions such as recognising you when you return to our website and helping our team to understand which sections of the website you find most interesting and useful.

Strictly Necessary Cookie should be enabled at all times so that we can save your preferences for cookie settings.

If you disable this cookie, we will not be able to save your preferences. This means that every time you visit this website you will need to enable or disable cookies again.