Enter your name and email and get my weekly blog... it's absolutely FREE! 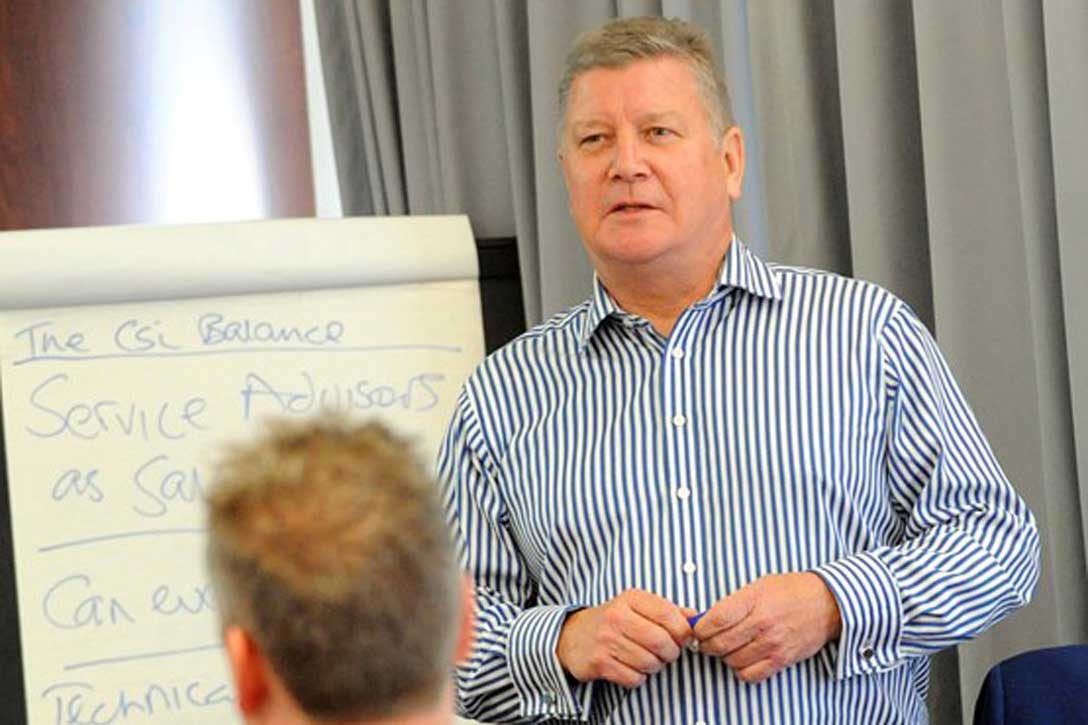 My weekly blog shares with you dynamic techniques to improve your sales, aftersales, customer satisfaction, repeat sales and referrals.

Could folding the washing be the key to better management? 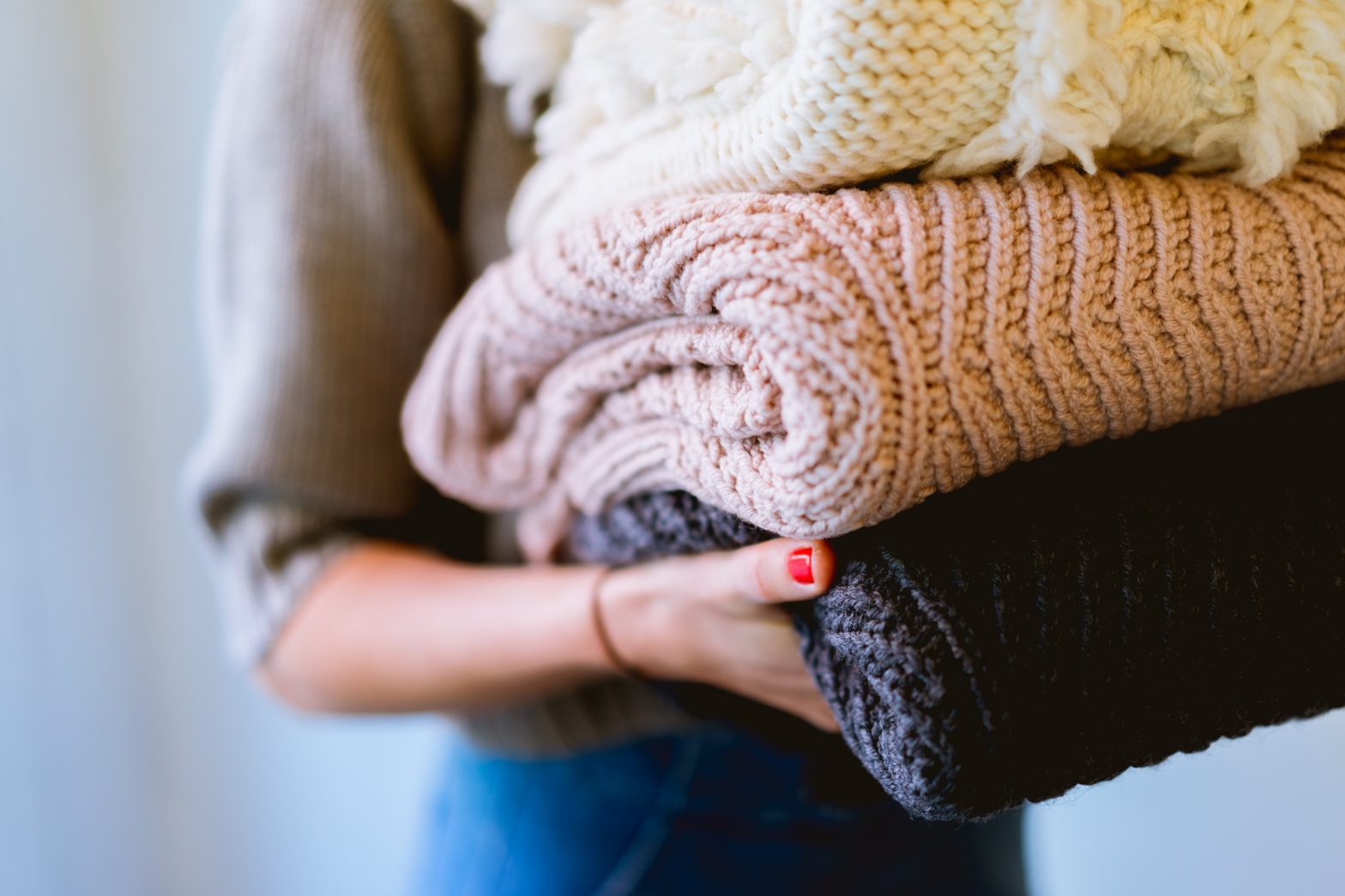 Do you manage with negativity or positivity? Are you catching someone doing something right or looking out for their mistakes?

The other week my 9 year-old son was asking me if he could do some extra chores to earn some money. There was a pile of washing in the basket so I told him he could fold the clothes nicely to earn his first £1.00. He looked at the large pile in horror, pondered with the idea of ‘efforts versus rewards’ and then decided to tackle the job at hand. After a quick demonstration of how to do a good job, he set about the basket with enthusiasm.

Whilst it was extremely uncomfortable to watch him ‘fold’ the clothes to his best ability (which basically meant rolling them up neatly into balls or folding them 12 times creating 400 more creases), he was doing it with care and really wanted to earn his pennies for a job well done. He proudly presented me with the basket once he had finished, excitedly ready to collect his £1.00. I looked at the basket with anxiety, delivered a huge smile and said “that looks fantastic, you have put so much effort in to that, well done!” He smiled back after being handed his money, and headed off feeling accomplished.

Since his achievement, he has asked me to assist with folding the clothes on a few occasions, and of course I agree. I know he does this because he feels like he is adding value and it makes him feel good (luckily, I don’t have to pay him each time he does it). This taught me that when I see him making an effort or doing something right, that by giving him praise, this makes him feel good, motivating him to want to do it again. Often, when he has done something wrong, I tell him in a negative way, and I notice that he keeps doing it wrong over and over again. However, when you give someone positive feedback, they remember and it registers in their brain.

This is because the brain cannot process a negative, without processing a positive first. Eg: “Don’t look now but guess who just walked in?” Your first reaction is to turn, because the brain HAS to process the positive BEFORE it processes ‘don’t’.

Whenever you tell people not to do things they have to process doing them first! Therefore, Managers should find positive ways to redirect behaviour and spend more time catching people doing things right…

And, because I have remained positive and congratulated my son for doing things right every time, made small suggestions on how he could do it better and quicker, the ‘folding’ of the washing has significantly improved – and I don’t have to do it!

Do you manage with negativity or positivity? Are you catching someone doing something right or looking out for their mistakes and pointing this out? If so, take a look at how productive this is, and maybe try it the other way around and see what difference it makes. Rule with an iron fist, or lead with a carrot. I invite you to try this experiment and see what happens.

Let us know how you get on.

What people say about us

We are using cookies to give you the best experience possible.

Cookie information is stored in your browser and perform functions such as recognising you when you return to our website and helping our team to understand which sections of the website you find most interesting and useful. settings.

This website uses cookies so that we can provide you with the best user experience possible. Cookie information is stored in your browser and performs functions such as recognising you when you return to our website and helping our team to understand which sections of the website you find most interesting and useful.

Strictly Necessary Cookie should be enabled at all times so that we can save your preferences for cookie settings.

If you disable this cookie, we will not be able to save your preferences. This means that every time you visit this website you will need to enable or disable cookies again.